Mountain biking on the Mornington Peninsula

Rain or Shine the Trail Crew Keep Our Trails in Great Order.

Experience trails for beginners to expert. Your choice.

Become a Volunteer and Make a Real Difference 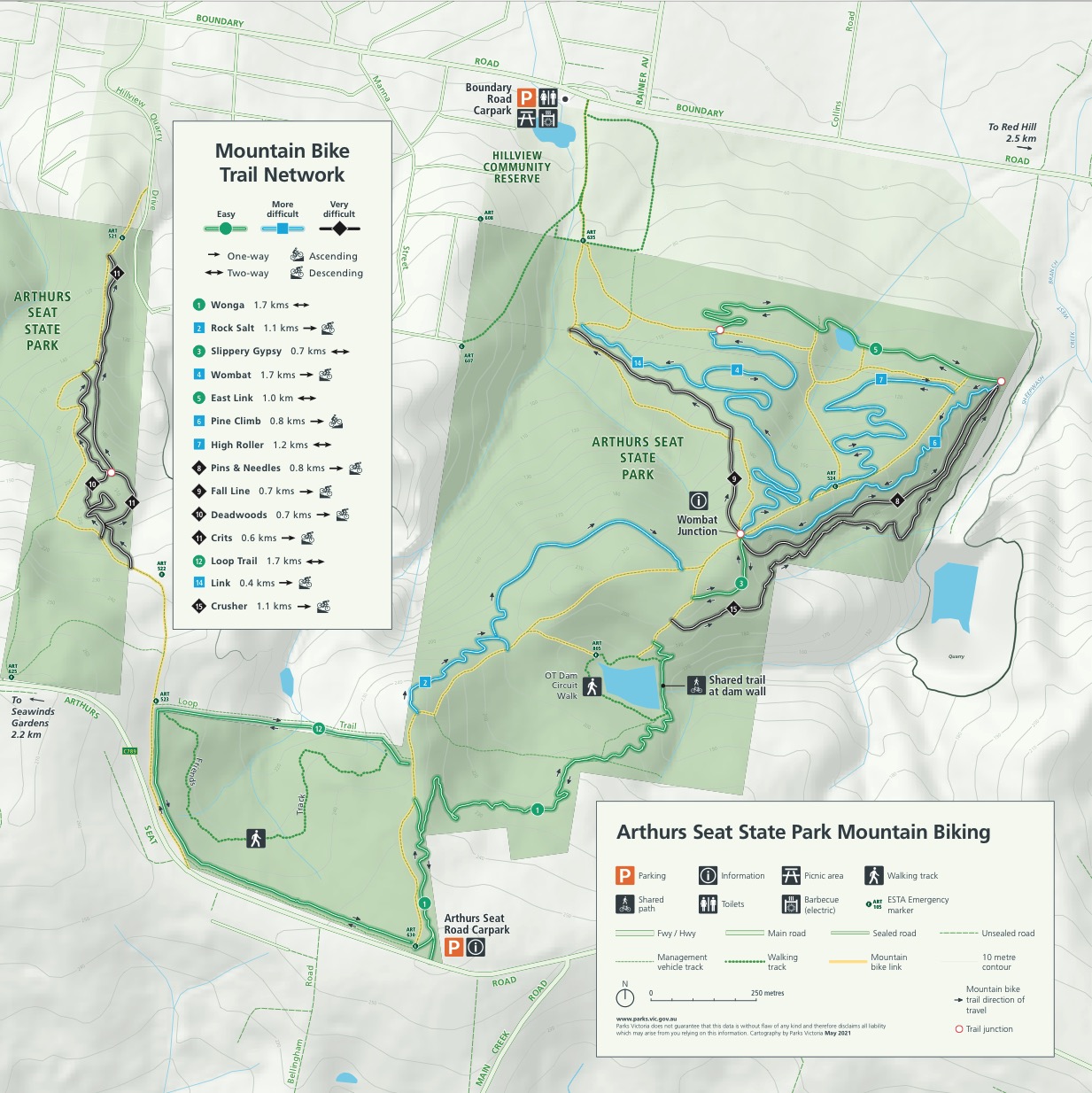 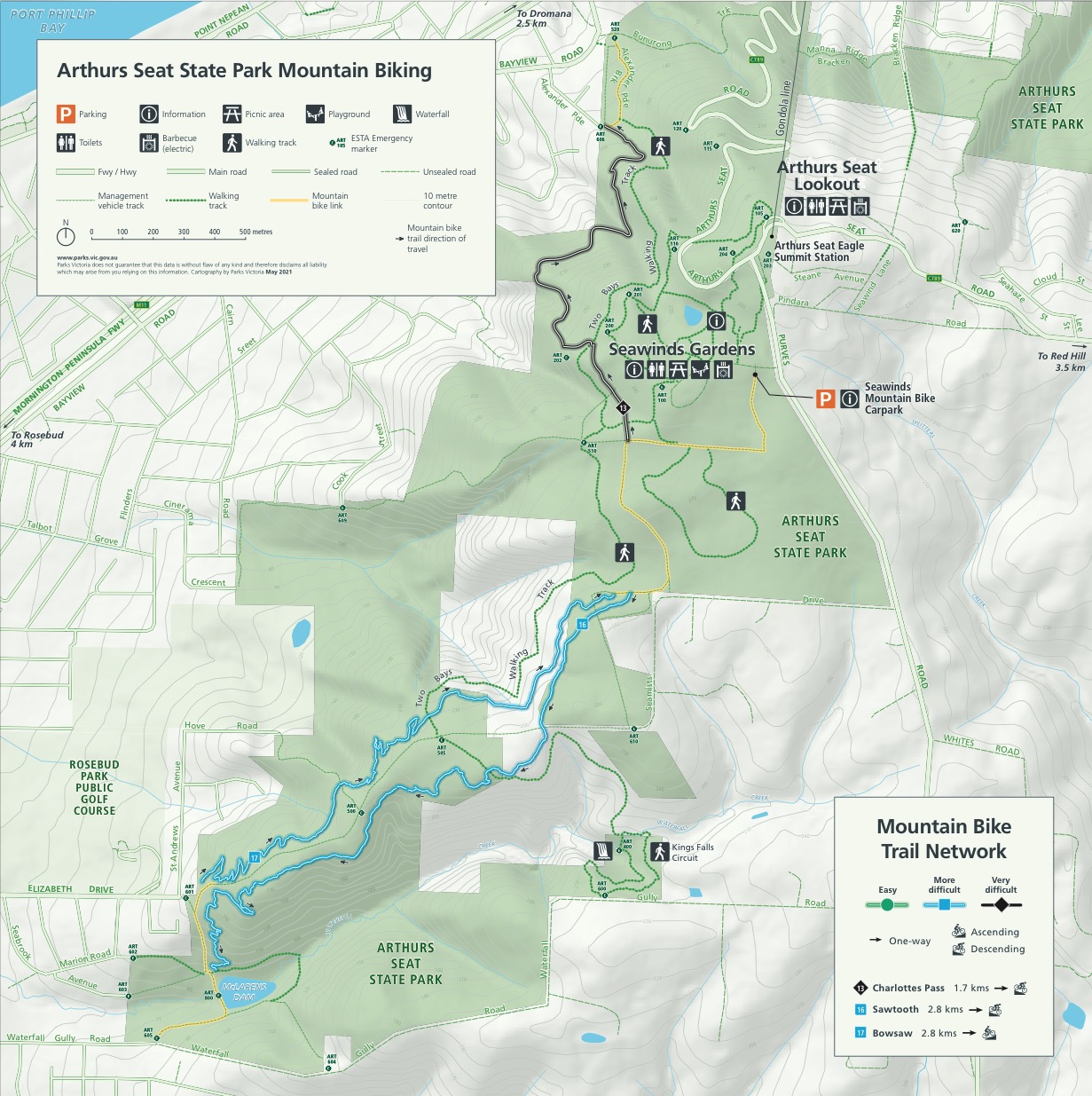 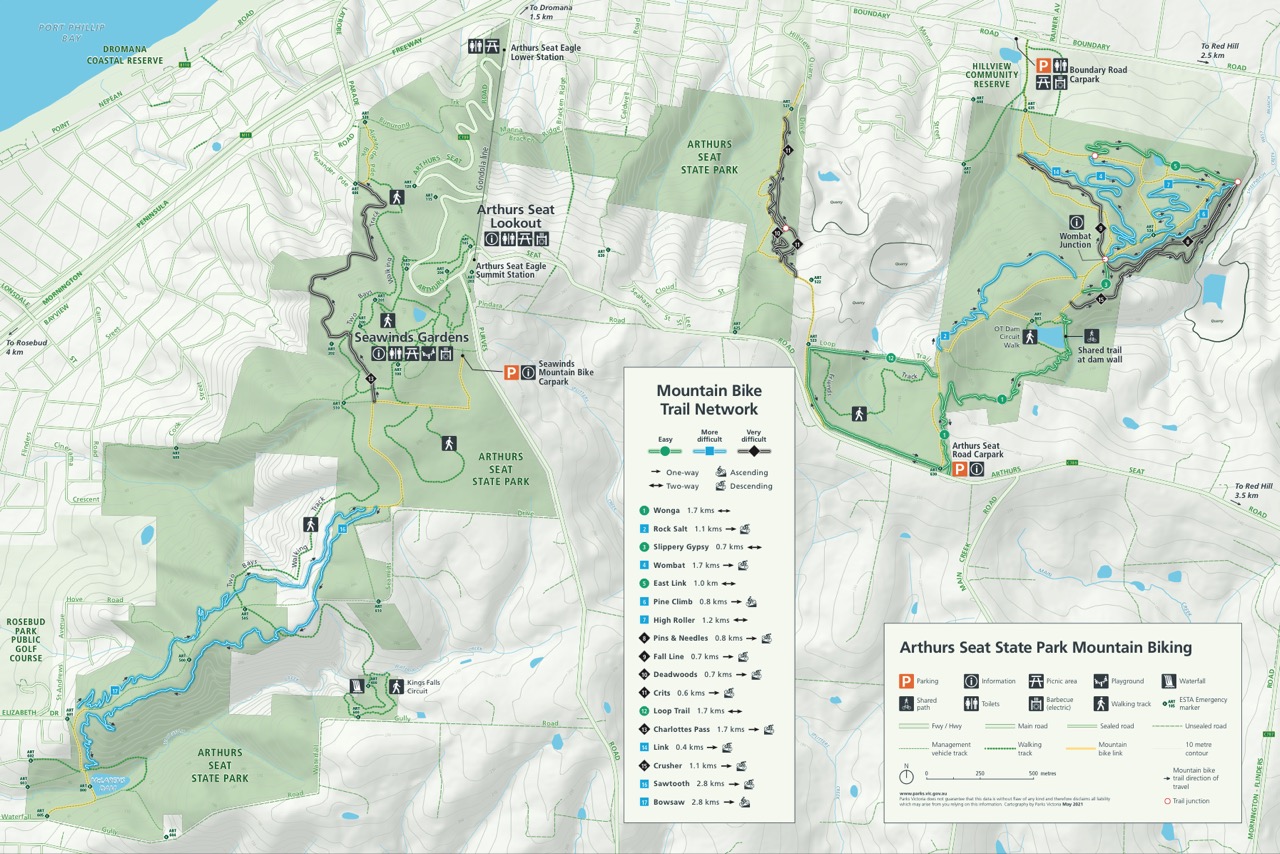 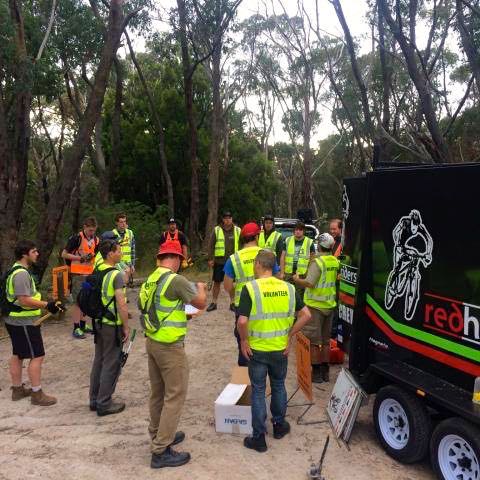 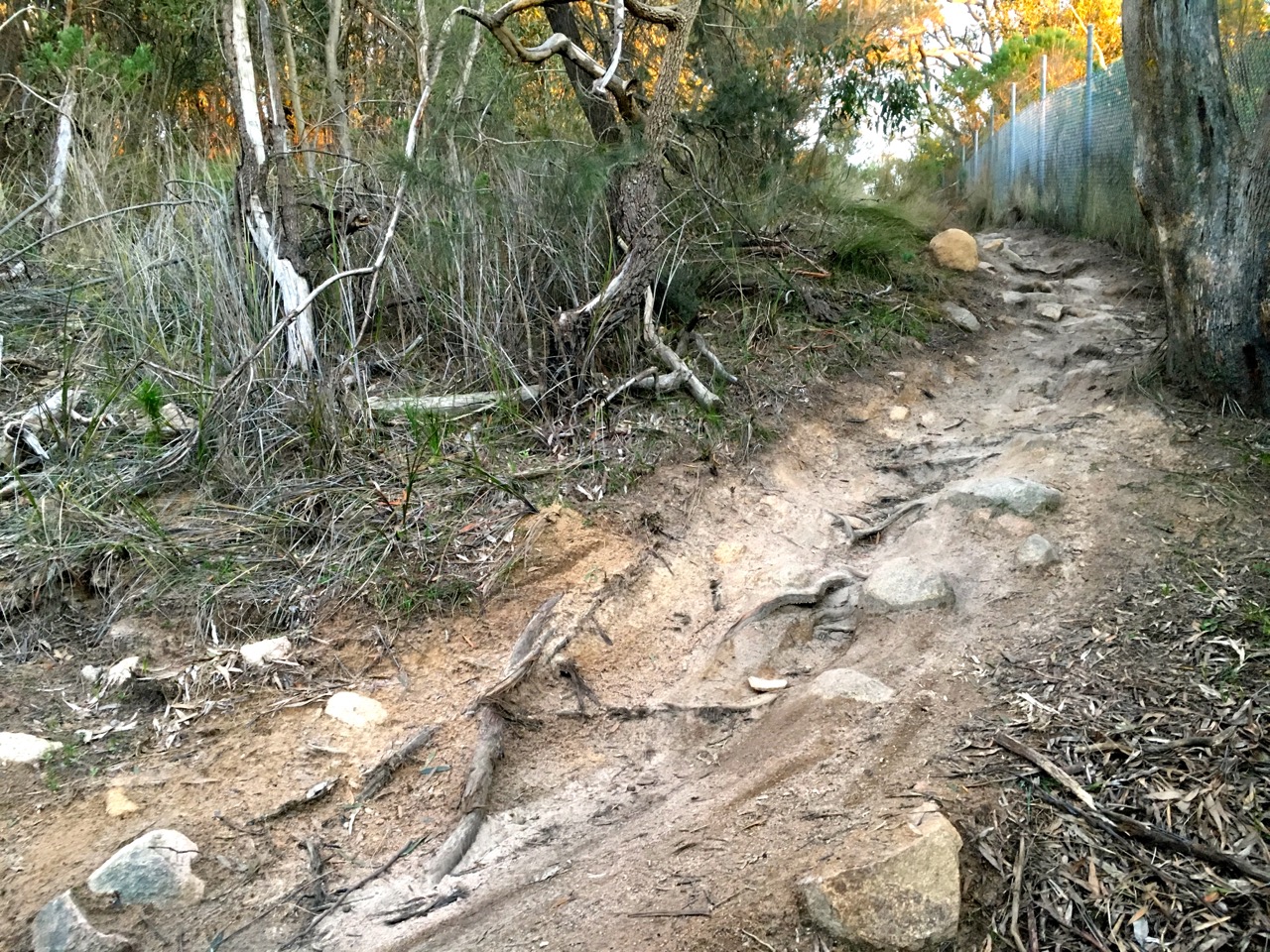 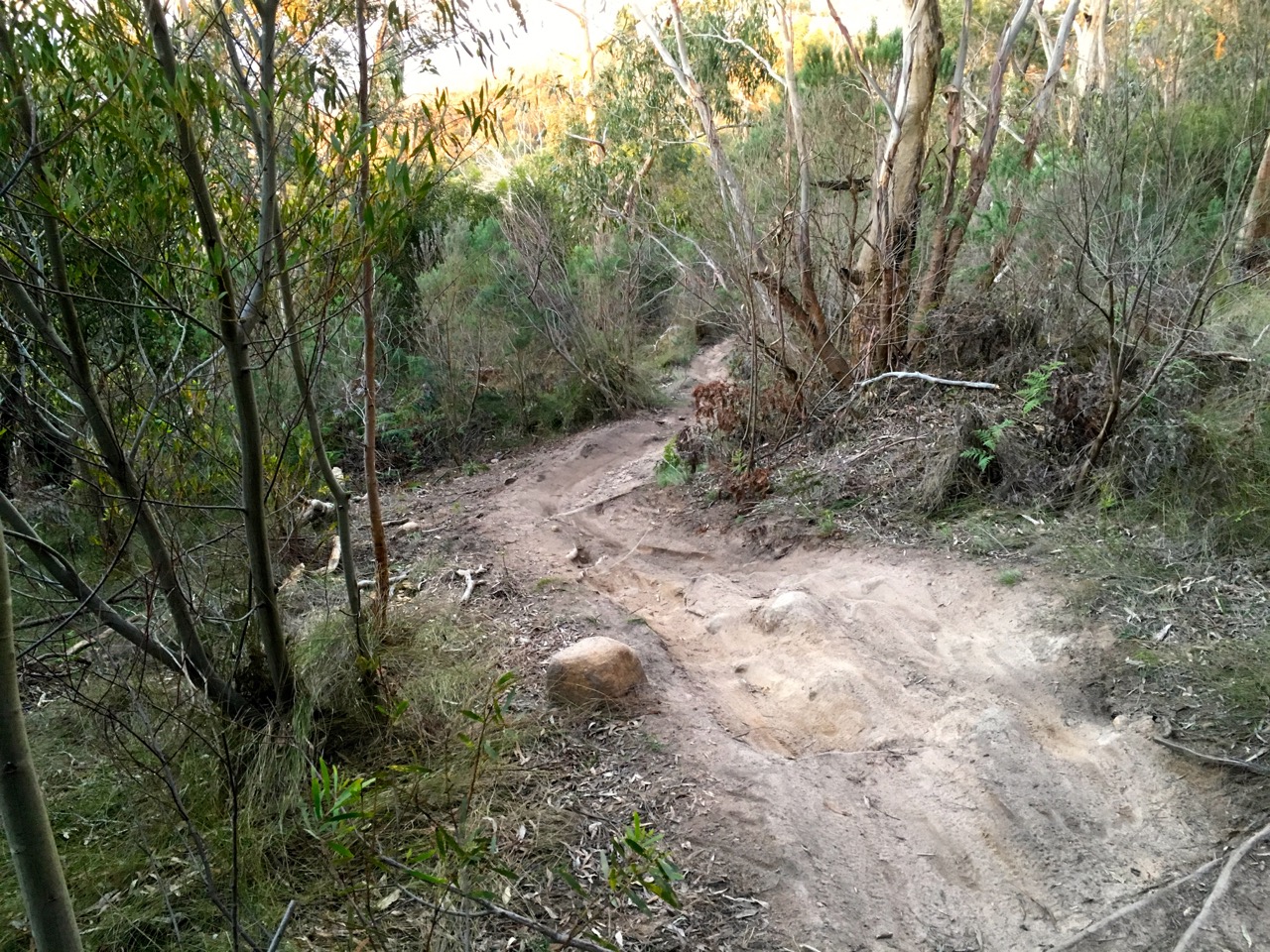 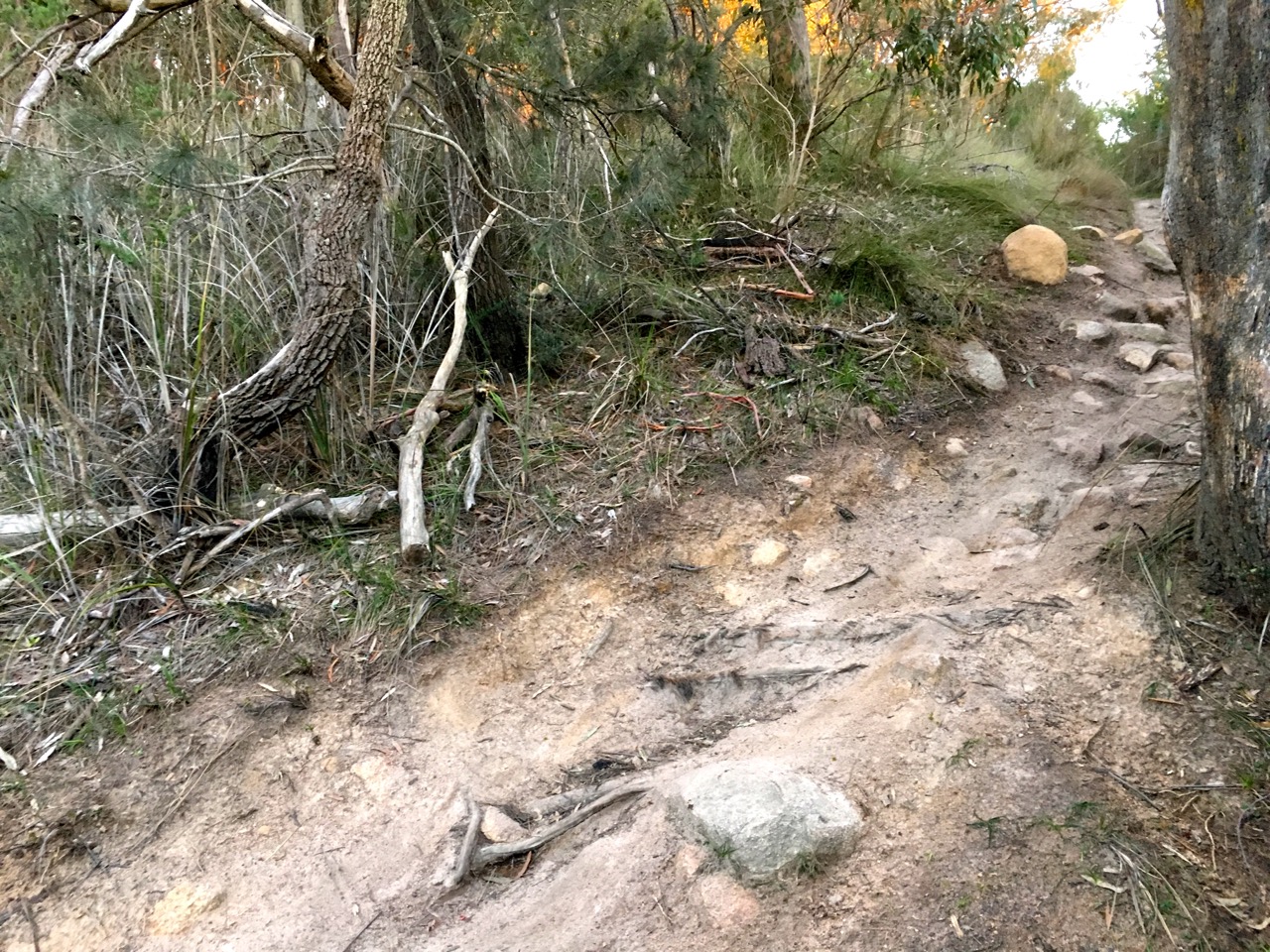 Your support keeps the trails open!

Every dollar you donate helps the club pay for materials, equipment, and insurance to develop and maintain the trail network. We rely on the ongoing support of volunteers for trail labour and we welcome anyone who wishes to contribute money or time to the trail development strategy. “Working Bee” trail works events are held regularly so keep your eye on the Red Hill Rider’s Facebook Page or sign up for the Newsletter to stay informed.

Thanks for your continued support!

Recently South Australian based company Trailscapes came in and carried out some trail upgrades to the top section of Rocksalt with the intentions of managing water erosion and rider traffic coming into winter. The trail was closed for a week while the works were completed and so far it seems to be holding up and riding very well.

The works were funded by Parks Victoria’s trail budget for the network, the proceeds of the Gravity Enduro race that was held last October and from the trail donation box located at Chain Brain Bicycle Workshop.

As always the trail crew are in talks with Parks Victoria to further expand our network and include some currently existing trails into the network, it is a long process but the guys are starting to make some progress so hopefully, the next 6 months will bring some good news.

Recently Pins and Needles/Track 8 had some work done by someone who took it upon themselves to alter certain sections of the trial that present a degree of difficulty for some riders, this simply isn’t acceptable, firstly these works are usually not done correctly potentially creating more of a hazard, to begin with, and secondly they are not fair for those riders who enjoy the challenge of riding Pins and Needles for what it is. If you are having issues with certain aspects of your riding get in touch with Red Hill MTB Shuttles or A-Line Coaching, both are local operators and members of the club 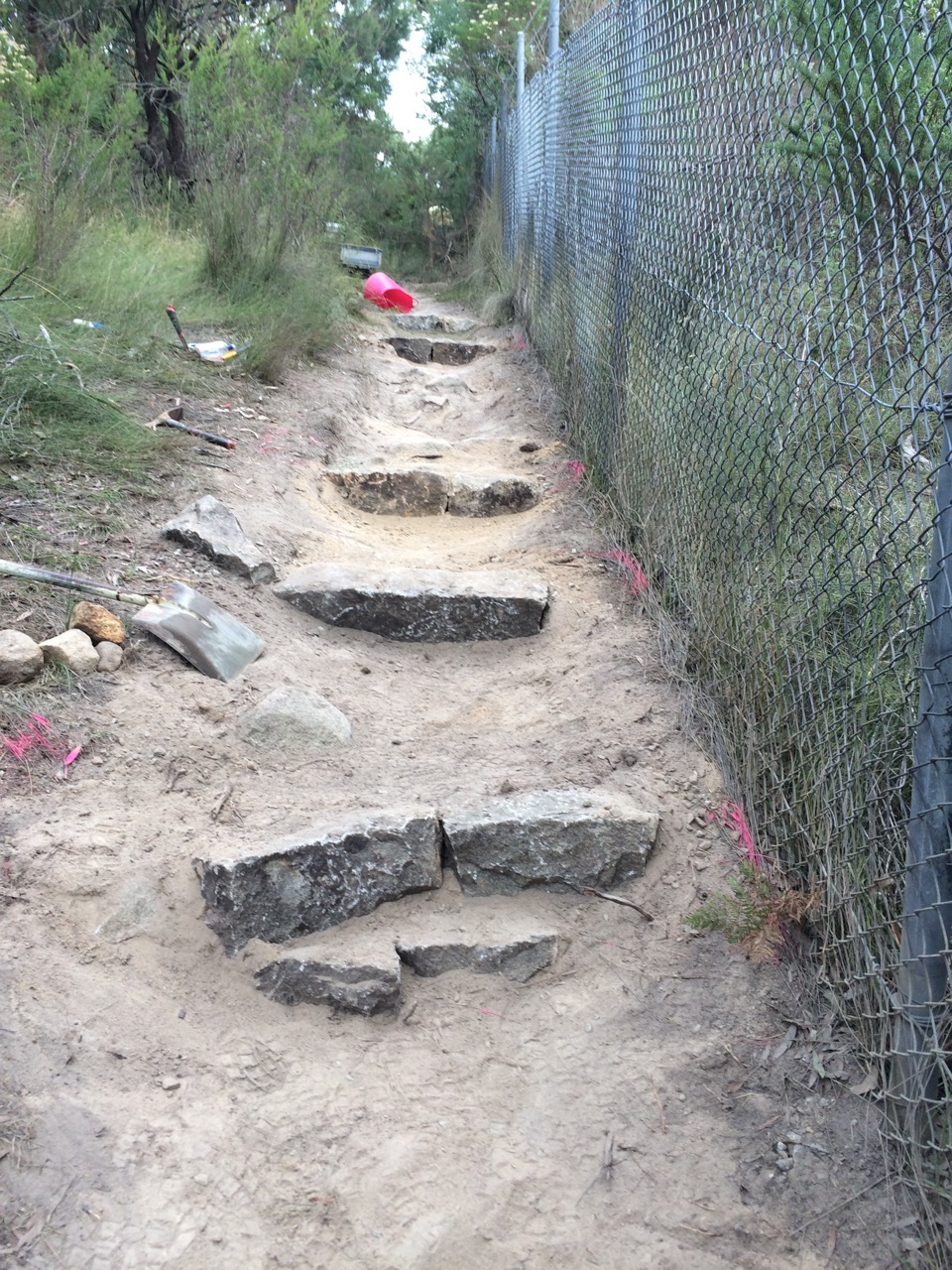 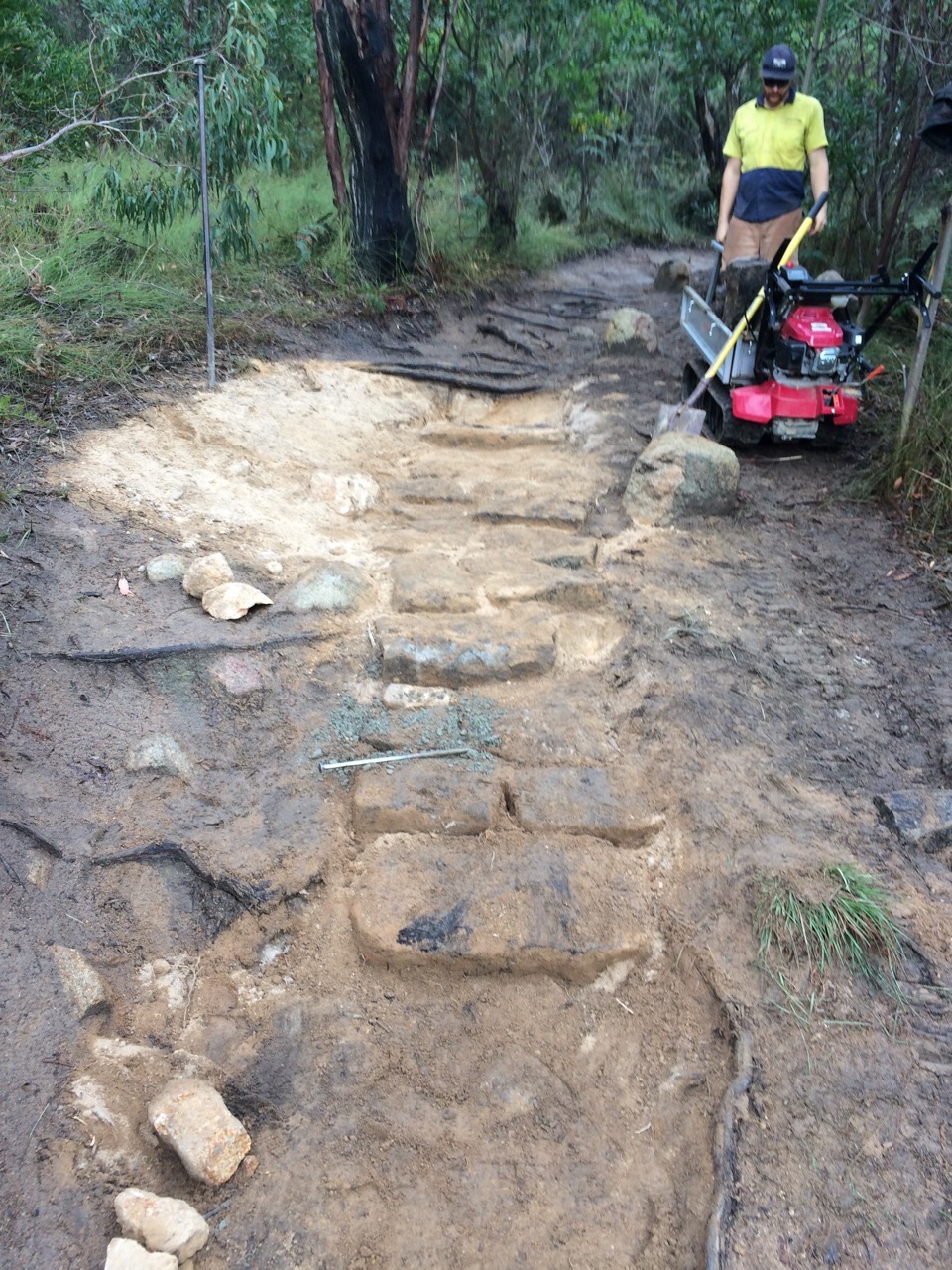 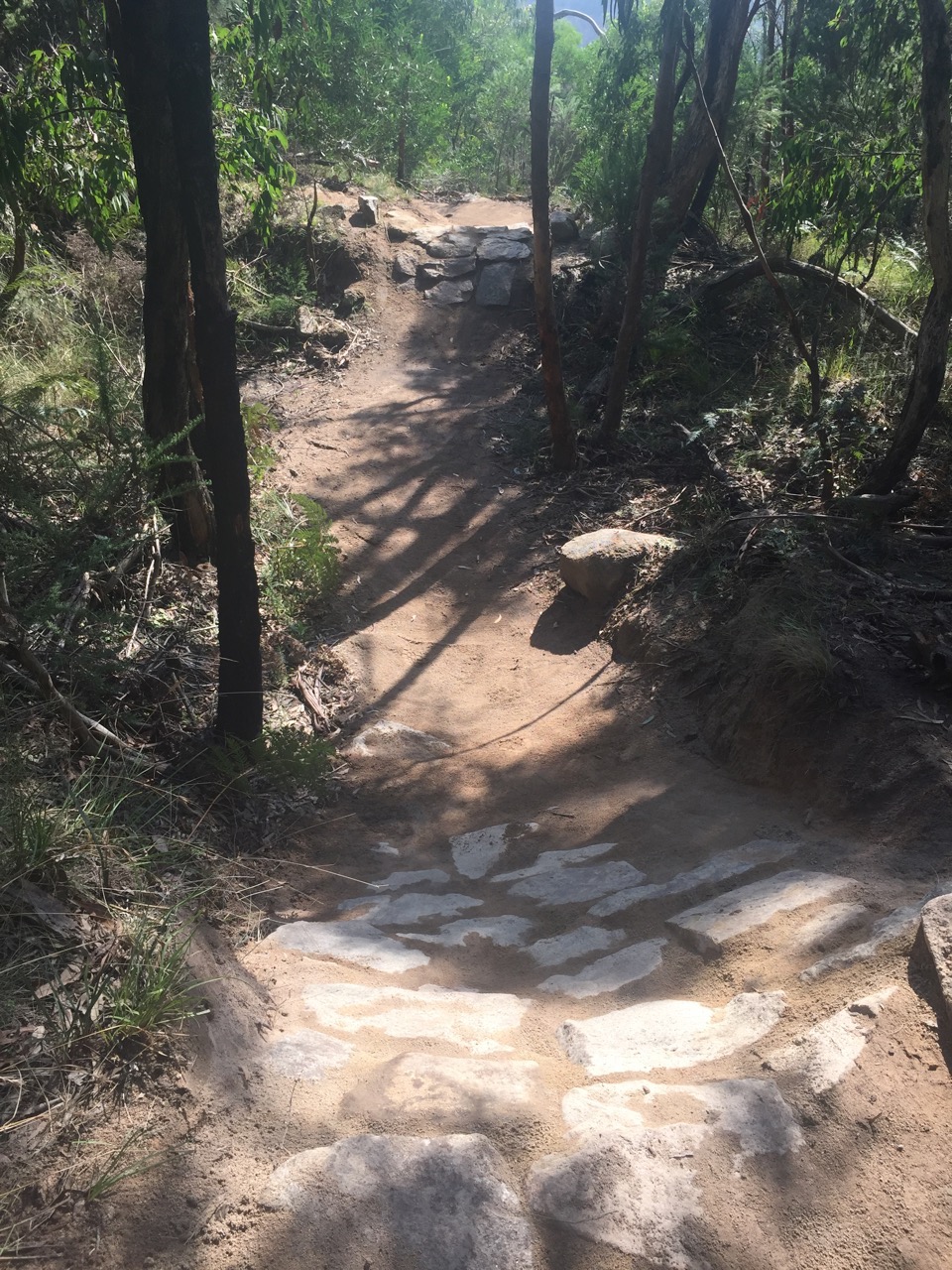 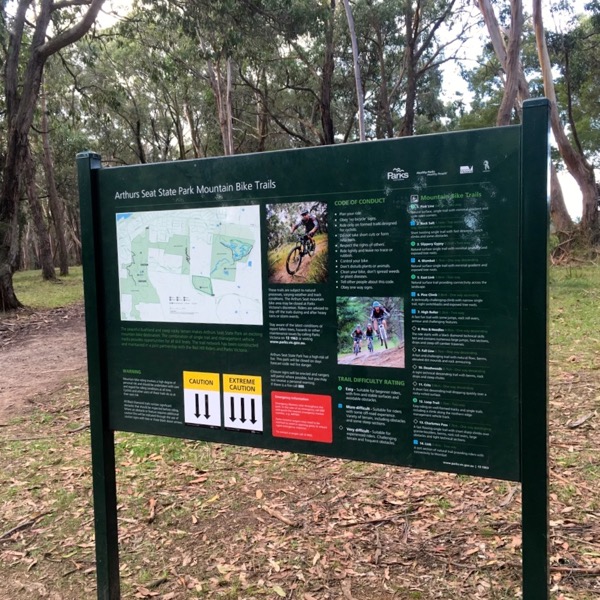 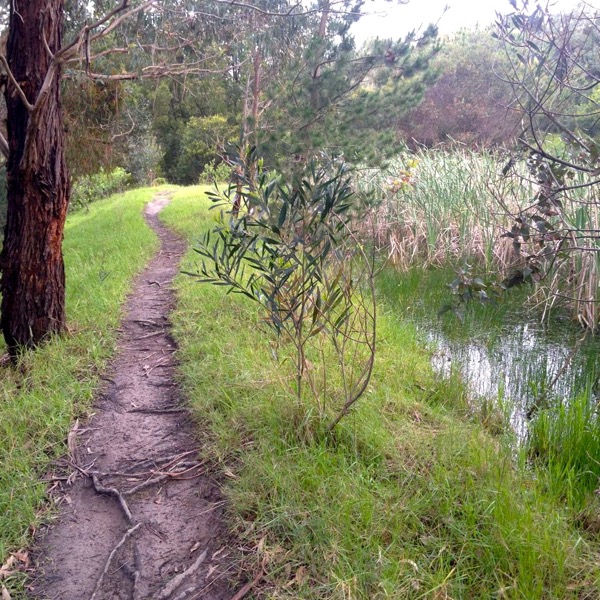 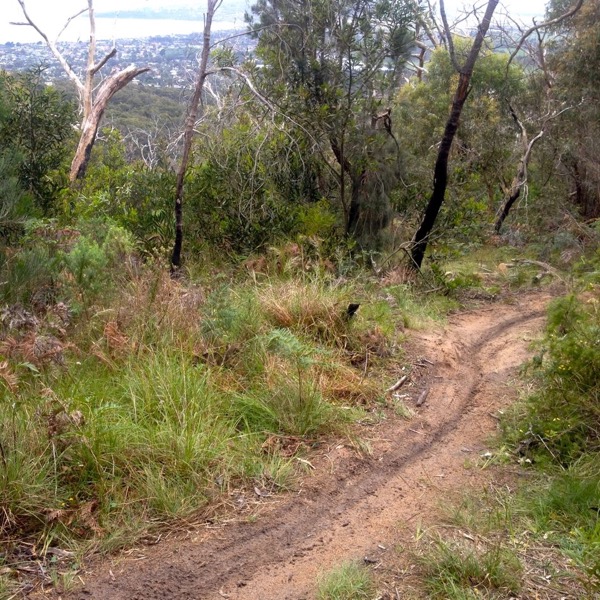 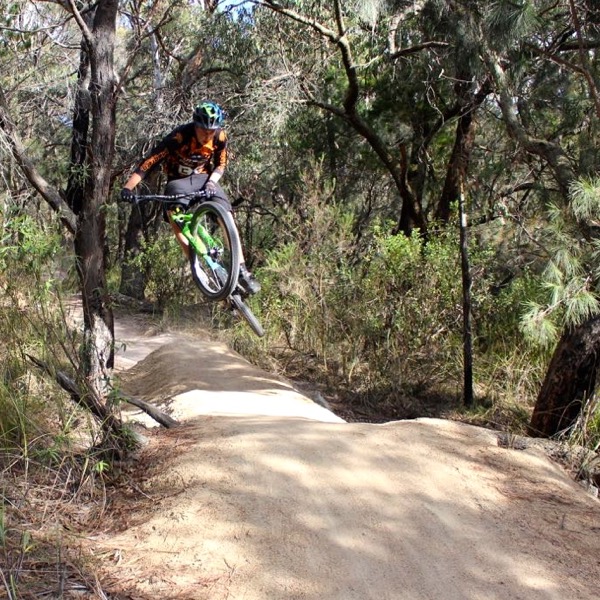 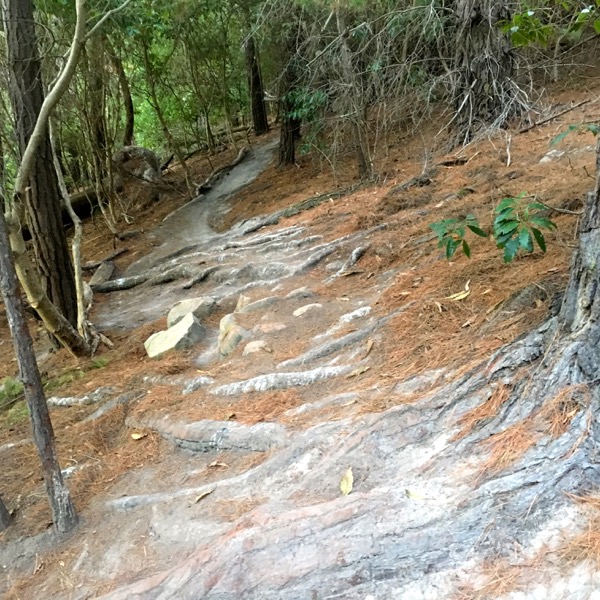 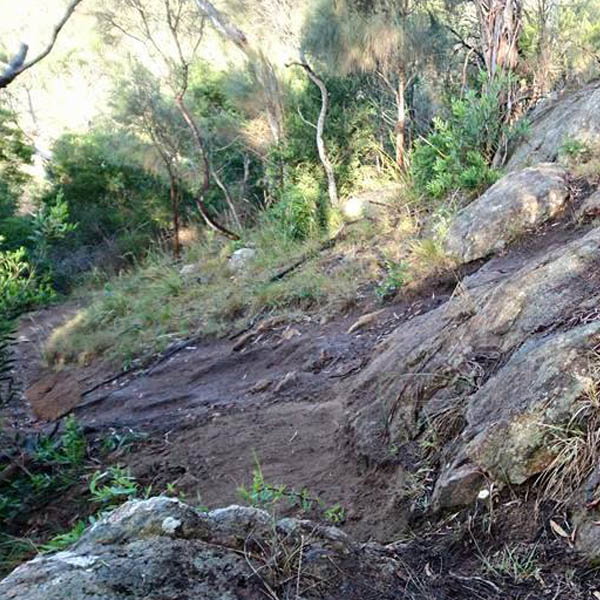 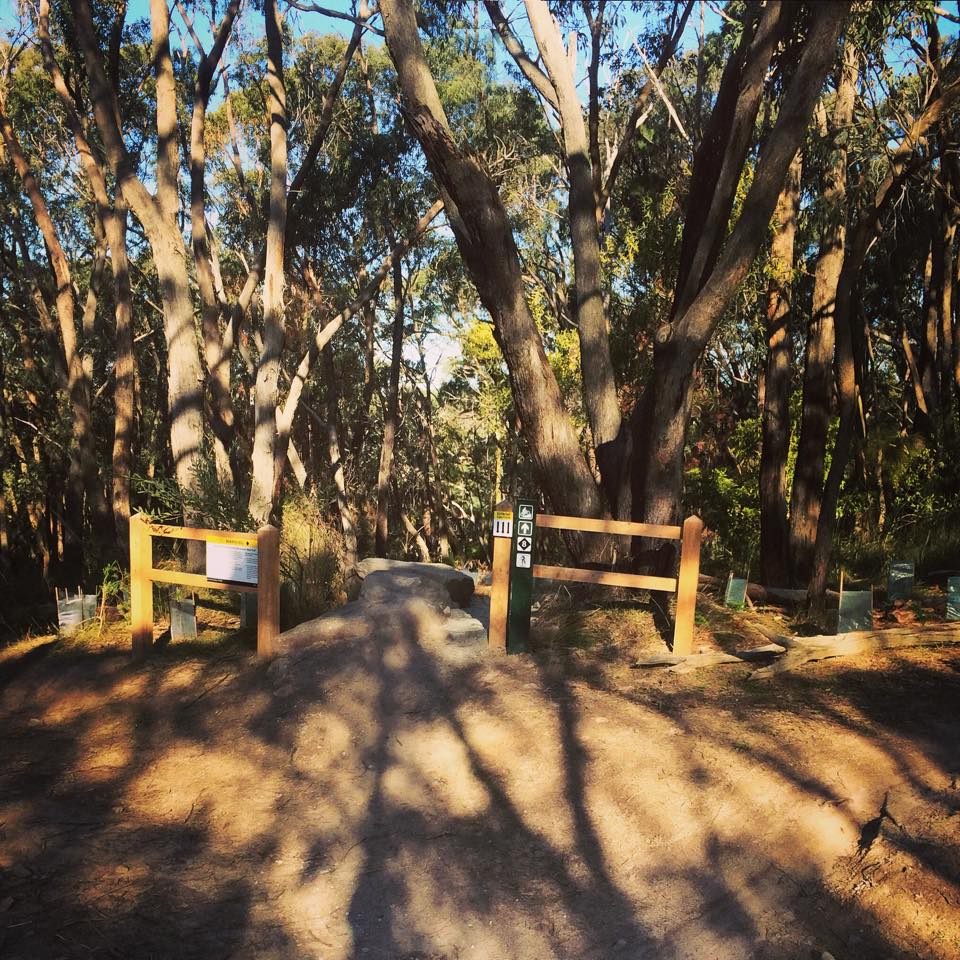 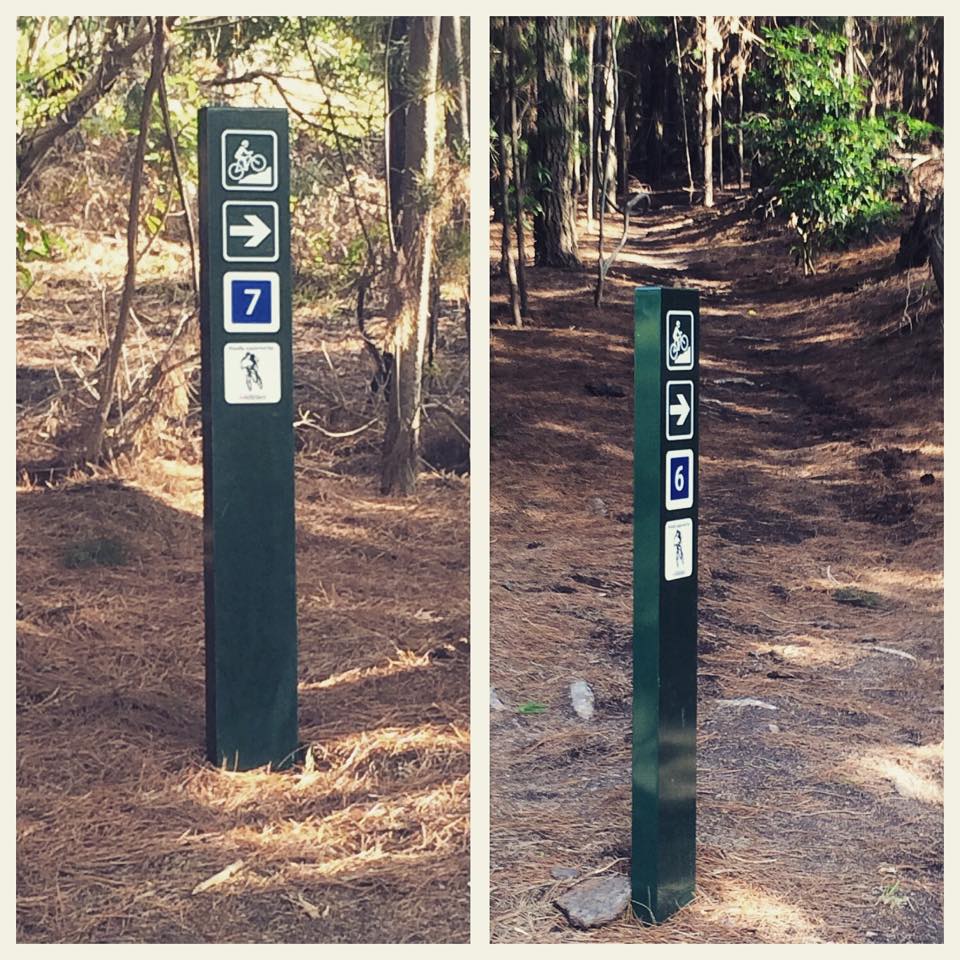 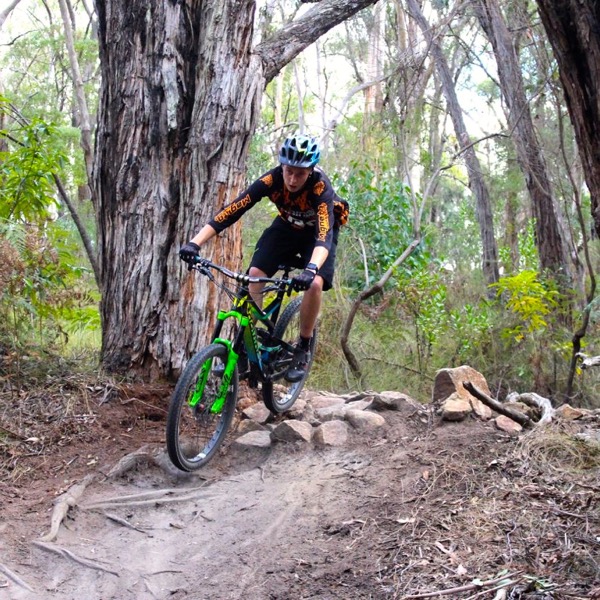 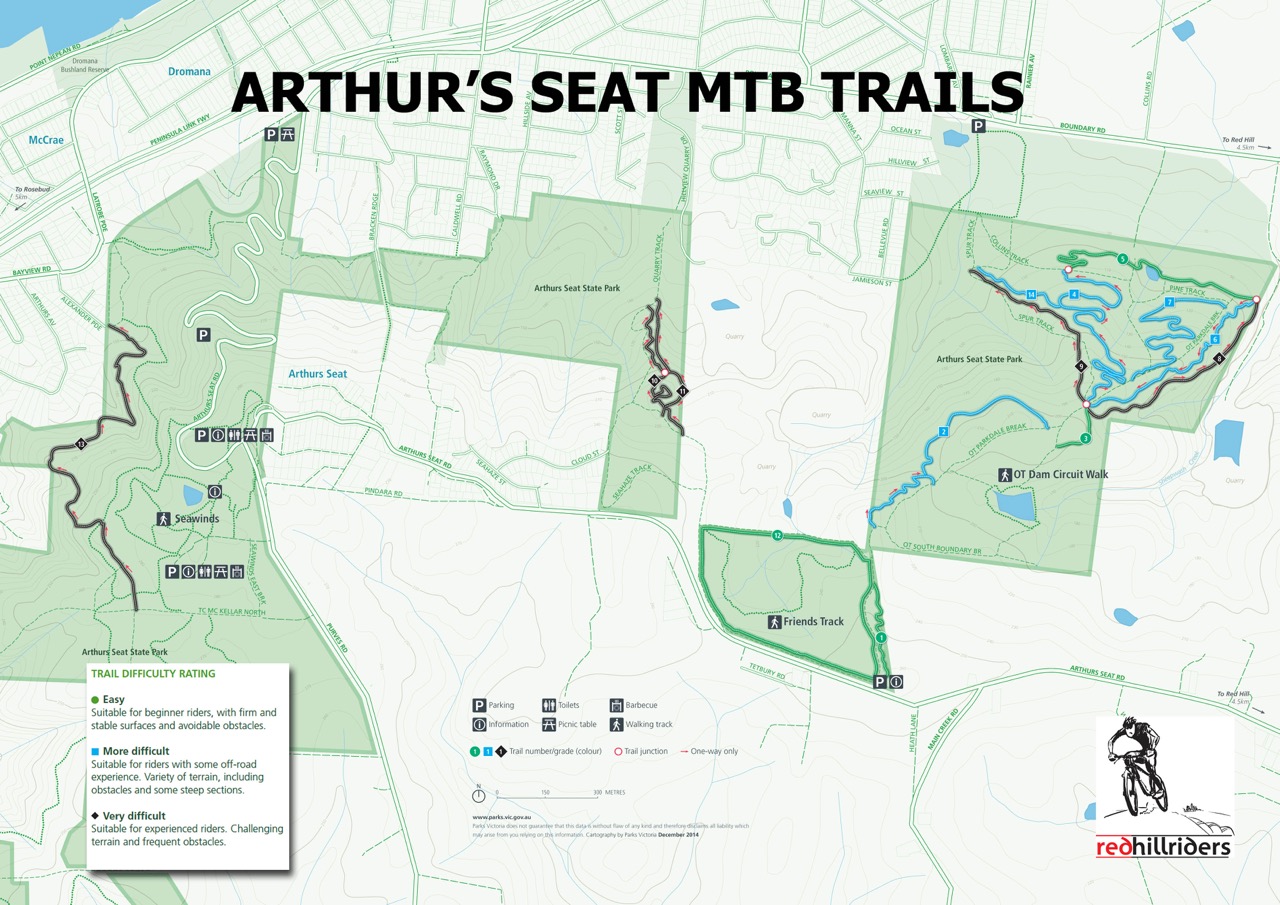